To this end, we seek to raise awareness and funds to restore and rebuild the wildlife habitats lost due to the enormous amount of road sand from I95 clogging this waterway. We have sought State funds and have been granted monies to begin the restoration at the top of the watershed, at the Upper Pond of the Goodwives River. This project took its first steps the Fall of 2015.

Further efforts will begin this winter to gain additional public and private funds with which we plan to continue the restoration down river and ultimately to Gorham’s Pond itself. 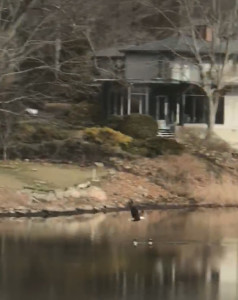 To make a donation to the Friends of Gorham’s Pond via PayPal, click the Donate button below.

The Friends of Gorham’s Pond announced today that for the third year in a row they will sponsor Town-wide Christmas Caroling on Sunday Dec, 15 at 5:00 pm.

END_OF_DOCUMENT_TOKEN_TO_BE_REPLACED 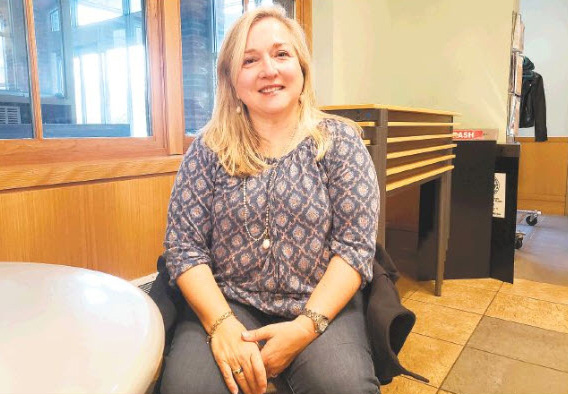 Lucia Zachowski, president of the Friends of Gorham’s Pond, was featured in the November 21, 2019 issue of the Darien Times.